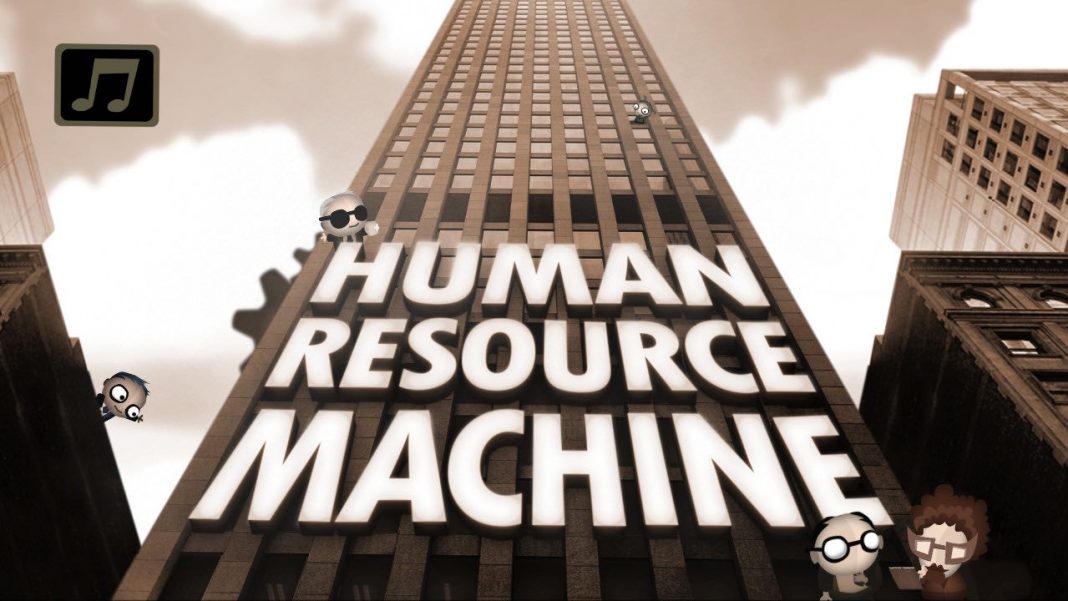 Time for the second post in the series “Learning through play”. This time we take a look at two games from Tomorrow Corporation. Human Resource Machine, and the sequel 7 Billion Humans.

What is it about?

Programming little office workers to solve rudimentary tasks given to you by your manager. ( Does that not ring a bell? ;P )
Remember to be a good employee or a robot might replace you.

How does it play?

Players need to create a loop that will allow you to complete your task over and over mindlessly, even if the input data changes. You do this by dragging and dropping different commands onto a track and then pressing play to see the worker step through your instructions. If something goes wrong, you can easily step back and forth to find the problem.

What does it teach you?

The game functionally aims to teach you basic visual programming logic. It does so with building blocks that perform essential functions you would have while programming. All while giving visual feedback on every command, making it easy to follow what is happening. Stepping back and forth when something goes wrong is an excellent introduction to Debugging.

The sequel 7 Billion Humans has you controlling a varying number of workers at the same time. And all the additional problems that entail. It’s like a beginner’s guide to parallel computing and thread safety since you have to manage what happens when two workers try to do the same thing. If you are doing this with a child, you might want to introduce them to something like Scratch after a while since both games get a little hard in the end. Another big plus is that it is available in a ton of different languages.

( Sadly, 7 Billion Humans has as of this writing not been translated to as many languages. )
Something I thought was funny is that there are a bunch of Github repositories with solutions since the game supports copying as text in and out of the game.

Here is another great way to introduce someone, or even you, to the joy of programming. See you next time. I&rsquo;m a big fan of gamification, and I&rsquo;ve played a few games over the years that can make learning about computers and programming fun. This … 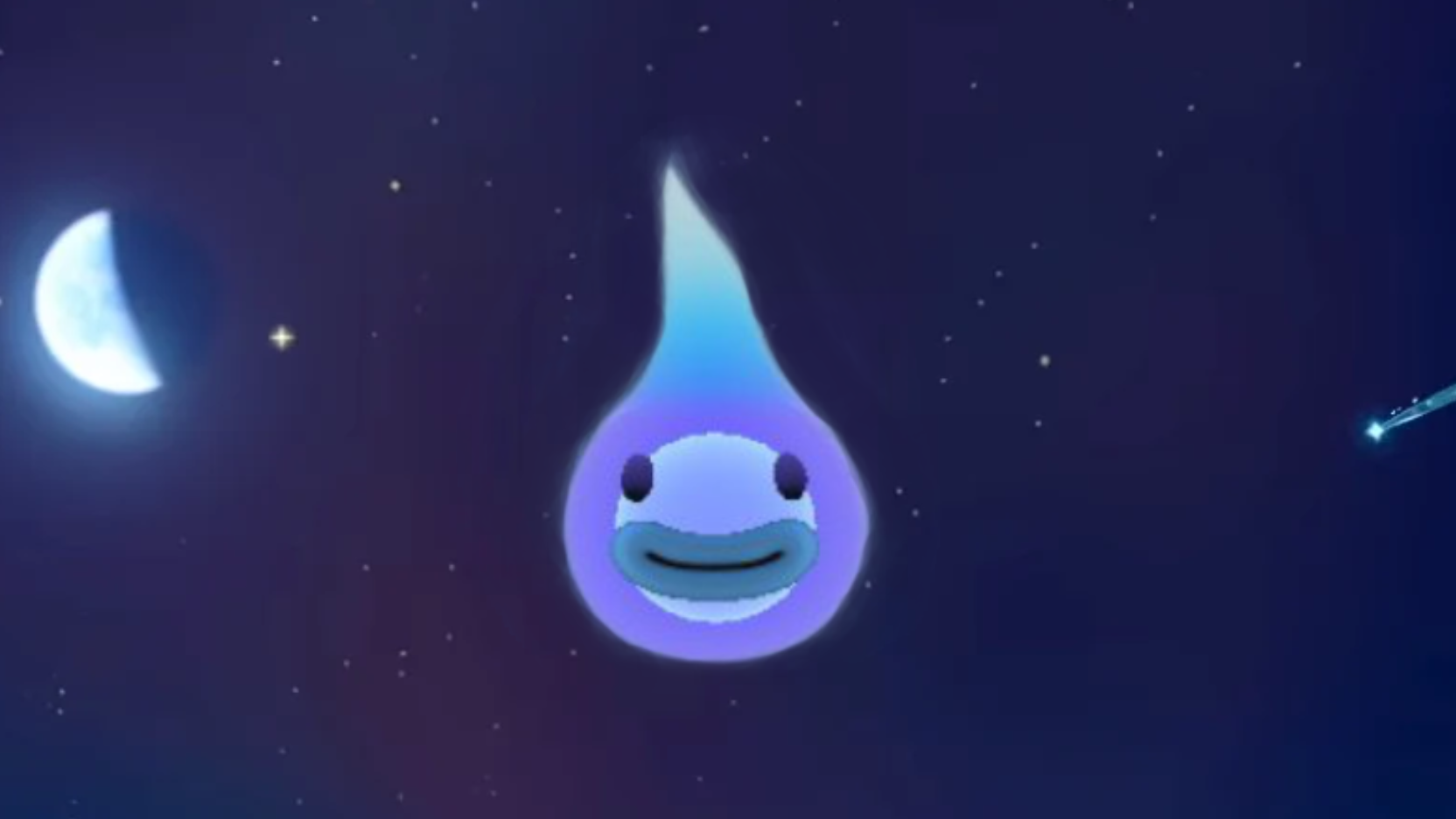 I don&rsquo;t think anybody has missed that Animal Crossing: New Horizon was released. After playing it for about two months now, I&rsquo;ve seen some …